Cycle race aims to pull in the crowds at South Shields

Cyclists will be running rings round each other this weekend when a season-ending event comes to a landmark South Tyneside sports venue.

The cyclo cross event Gypsies Green Stadium will see athletes race through sand, jump hurdles and even shoulder their bikes to run up savage inclines on Sunday after the sea front arena has been specially adapted for the Cyclocross North East (CXNE) charity event – with part of The Leas also being used.

A natural grassed dip next to the stadium will form part of the overall 1.5 mile circuit on which the event’s 250 competitors will race. To make it one smooth circuit, organisers have won permission to cut open a gate linking the stadium and the dip. A series of rides over five hours for racers of all ages are being staged from 10.30am on Sunday. The event, which is free for spectators, is being hosted by South Shields Velo Cycling Club (SSVCC) and is the last of 13 rounds which form the CX season in the North East.

Paul Steadman, development officer of SSVCC, said: “Cyclocross is the fastest growing cycling discipline in the world, it’s really taking off. “It’s off-road and safe. It’s spectator-friendly and it’s hugely enjoyable. “Inside the stadium, competitors will race around the grass verges and the circuit will take them outside into the Leas’ natural dip as they rackle obstacles that have been created, such as hurdles and sand. “One incline is so steep they will have no choice but to get off their bikes and run with them on their shoulders.” He added: “We hope the Gypsies Green course will become a permanent fixture in the North East Cycling scene.” The last race starts at 2.30pm. Competitors will be aged from four to almost 70 and will include Nicola Davies, the national, European and World veterans 60-plus champion.

“We have been working hard to secure investment in the site and South Tyneside Council and the National Trust have been very supportive. This event will help raise the profile of our club and the stadium.”

Eric Wilton, general manager of the National Trust South of Tyne property group, said: “The National Trust, and specifically our active outdoor team at Souter, will be getting behind activities to help keep the spirit of Gypsies Green alive and make sport accessible for all.

“Money raised at this event and kindly donated to the Trust will go straight back into helping to make this happen.”

Many thanks to the Shields Gazette for supplying this content. 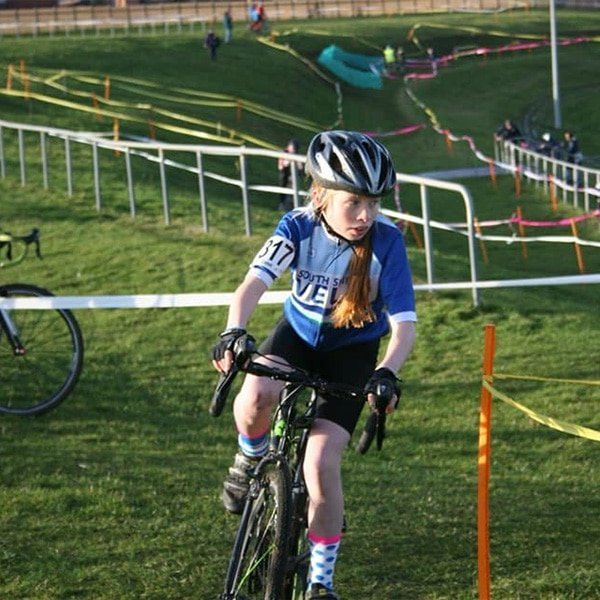 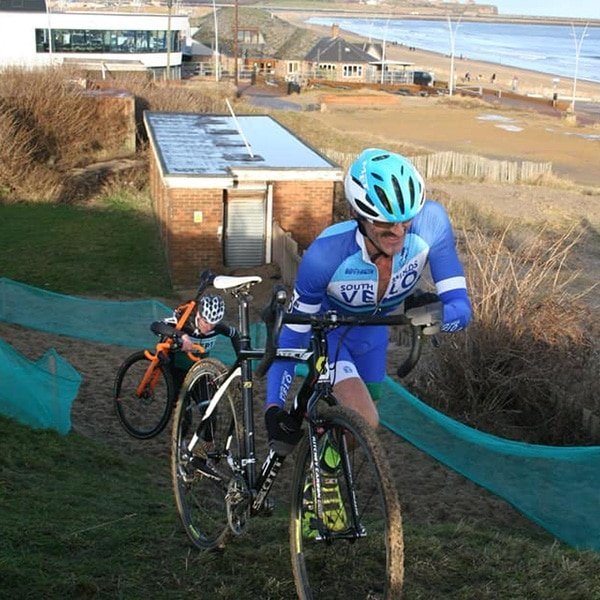 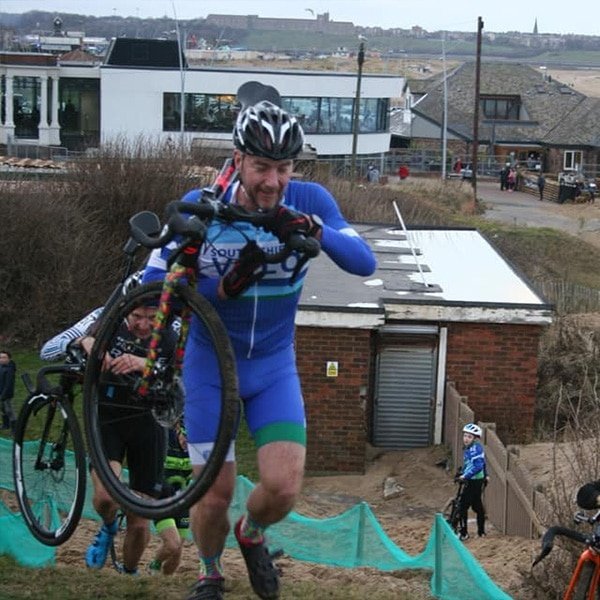 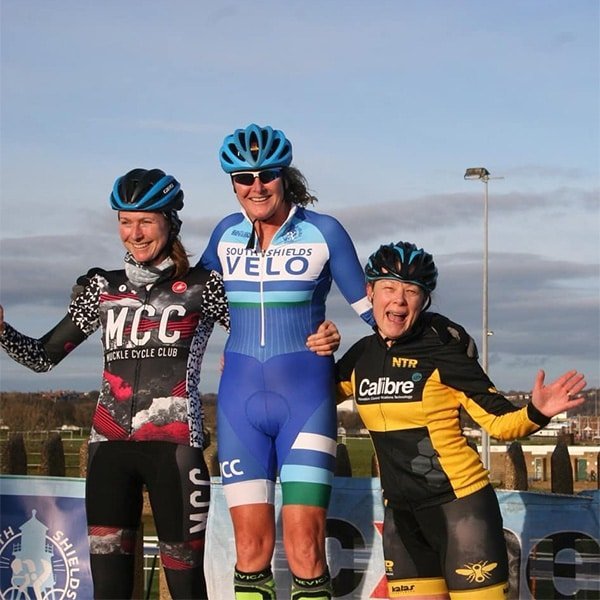