10.5.17 The club seen representation at two of the local events. David Nearney and debutant V60 TT’er Barry Hollyoak taking on the Houghton club 9.7 mile course around the Lumley circuit. David taking 3rd best time of the evening with 22.03 and Barry with 26.56 (over 60 and on standard road bike).

Dave Simpson, Graeme Wardale and Alan Harris headed down to Middlesborough to race in the PTR summer series at the Sports Village, with Dave coming 8th, Alan and Graeme finishing in the main group, just nudged out of the points.

Saturday was the Tyne and Wear Fire Service CC TT, 12mile circuit around Stamfordham.  The event was the first sporting event come back for James George Dunn after he was taken out on a commute a couple of weeks ago and put in a good performance considering time off the bike and aboard a standard road bike. David Nearney joined him in his warm up event for weekend. 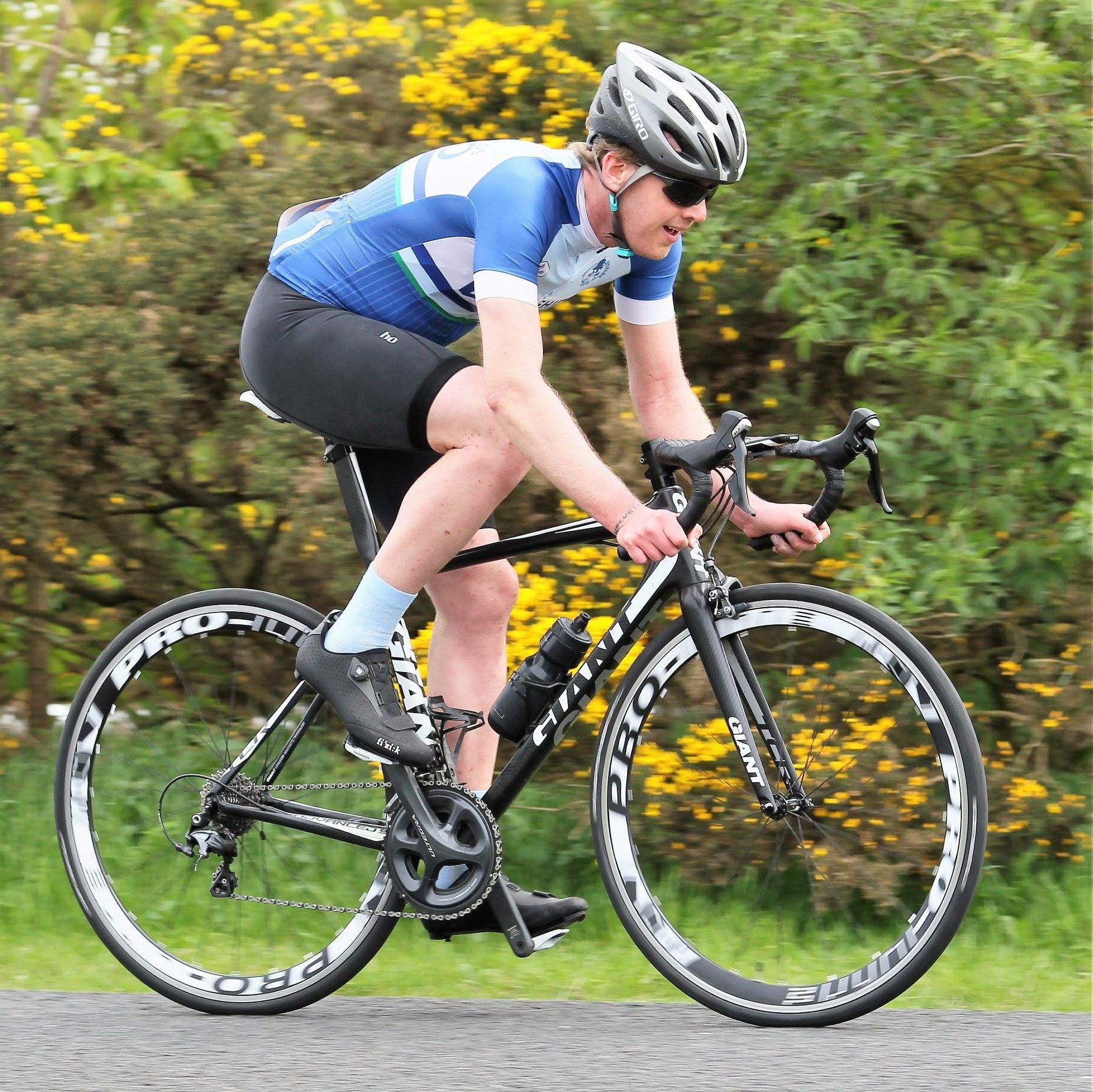 Sunday seen a four man Velo team entering the Muckle CC Road race, which was 7 laps of the Saltwick Circuit. David Nearney captaining the squad on the road, with support from Graeme Kirton, who was on a race come back after a bit of injury, Dan O’Callaghan and Gavin Thompson, who’s taking a bit time from Triathlon this year, focusing on the bike and bringing his power to the Velo RT.

After the neutralised section pace was high until the break was formed of around 6/8 rides including David, who put in a huge effort to bridge over to the break and managed to stay away for the rest of the day and take the group into the points, leaving a couple of minor places for the rest of the field to fight over. David finished 7th Overall, in what was fast race.

Graeme Wardale continues on his racing come back, travelling down Yorkshire again this weekend to compete in the Wold Top RR which was a 56 mile leg ripper by the sounds of things and finished in the main group.

So very busy week across road and TT disciplines and next week sees a full 6 riders on the line in the Blaydon RR on the Scots Gap/Cambo circuit. 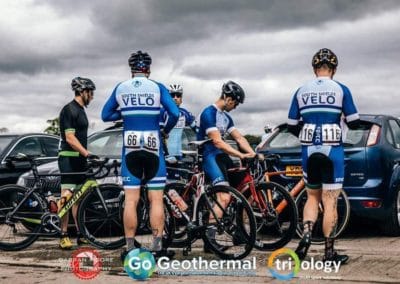 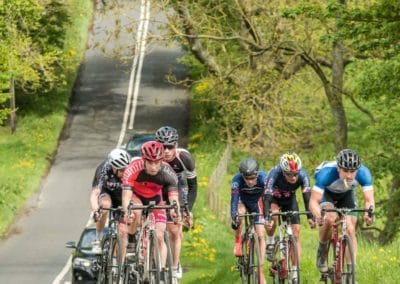 Dave in the break 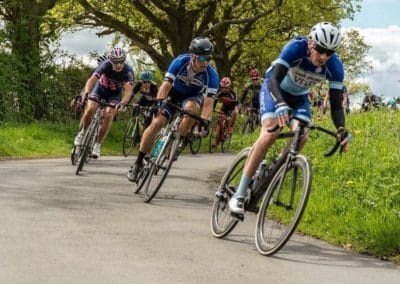 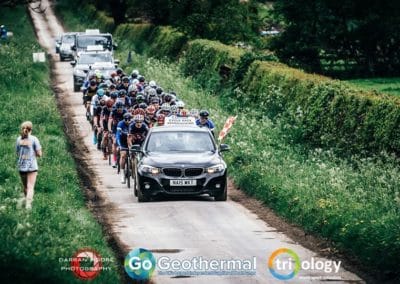 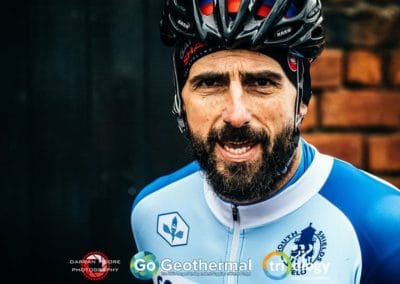 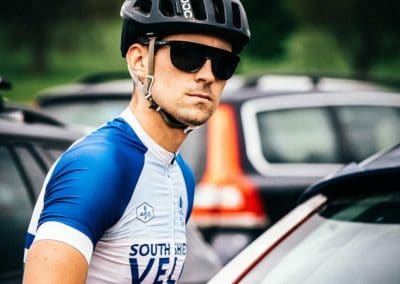 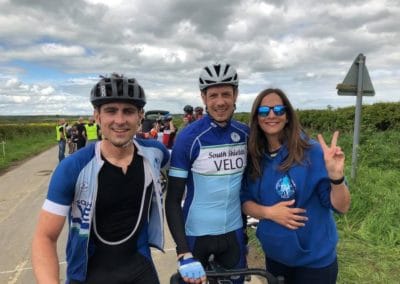 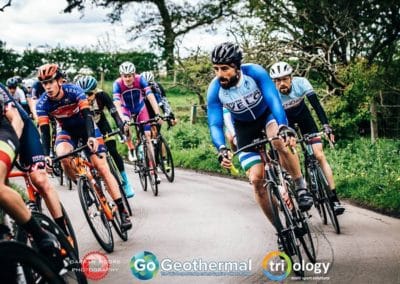 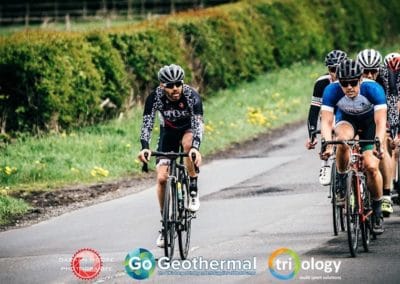 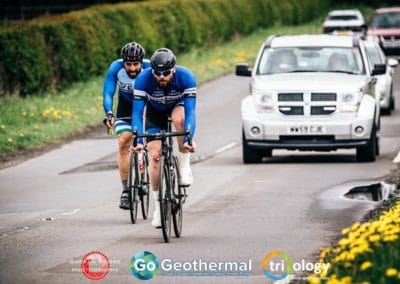 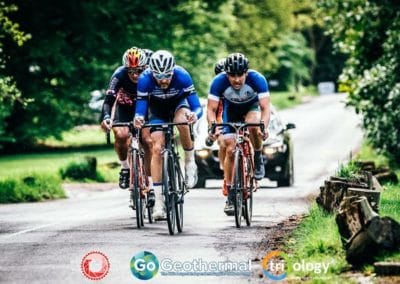 Eye balls out in the break 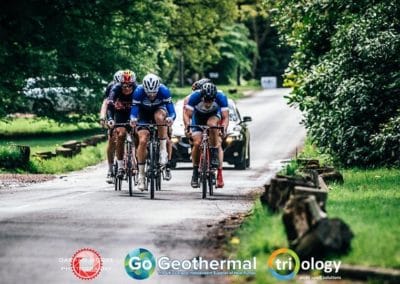 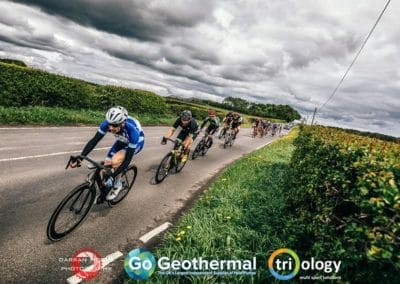 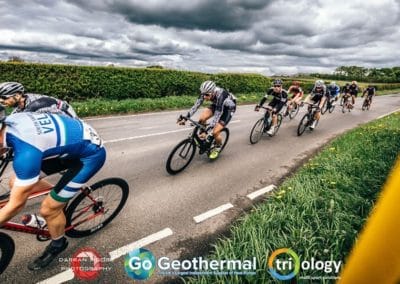 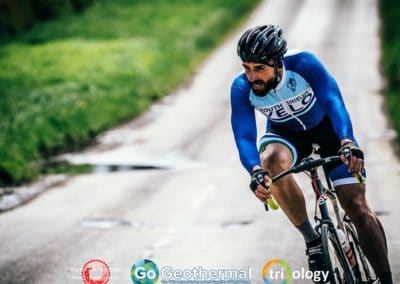 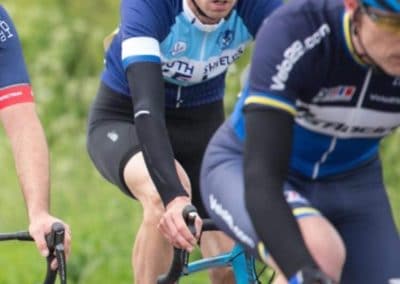